Sanremo, a small sized town located in one of the several gulfs of the Ligurian Riviera (Northern Italy), is world wide known for its temperate climate, for its Casino, and for its Music Festival.

Sanremo is located right in the middle of some of the most prestigious areas of Europe. It is, in fact, situated at the border between Northern Italy (few hours drive from Milan, Florence, Bologna) and the French Côte D’azur and the Principalty of Monaco.

This location incentivised the development of the Porto Sole (Sun Harbour), a beloved stopover for many yachts that come here from all over the world. Sanremo’s port, together with the port of Monaco and Saint Tropez, are amongst some of the most prestigious ports of this region.

The distinct Empress Promenade characterizes the landscape of this beautiful city. Its tricoloured marble, the majestic columns of the palms that run along the whole promenade and the breathtaking sea view make of this promenade one of the main tourist attractions of the city.

The Casino in Sanremo

Since 1905, the Casino Sanremo majestically stands in the centre of Sanremo. As one of the only five Casinos in Italy, this is one of the most exclusive sites of the Ligurian Riviera.

In 2011 Sanremo and the russounding cities inaugurated the Cycling Riviera, nominated as one of the most scenographic cycling routes in Europe.

International Airport and port, one hour drive from Sanremo

Sanremo greately benefits the short driving distance from Nice. Both the Airport and the port allow very easily accessible national and international mobility.

Milan, one of the global fashion cities; Florence, The city of Arts; Verona, The city of Love; Siena, The UNESCO protected medievel town; all of these iconic italia cities are located only few hours drive from Sanremo and represent ideal destinations for weekend trips for all the people living, or spending their holidays, in Sanremo.

Sanremo is often chosen by foreigners as a holiday destination, and afterwards as the place where to buy a holiday house, because it not only guarantees them the possibility to spend their summer holidays at the seaside, but it also gives them the opportunity to spend beautiful winters at the mountains. Limone Piemonte, infact, is only one hour drive from Sanremo and it is one of the most exclusive ski resort and mountain village of the Italian Alps.

See all our properties 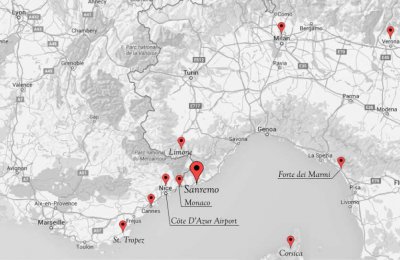 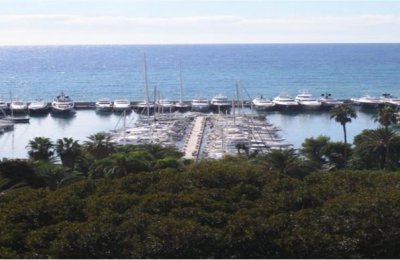 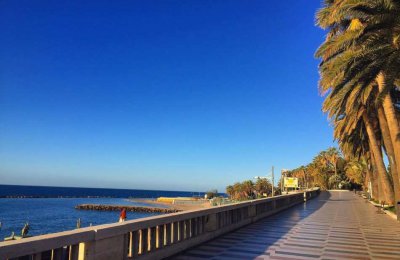 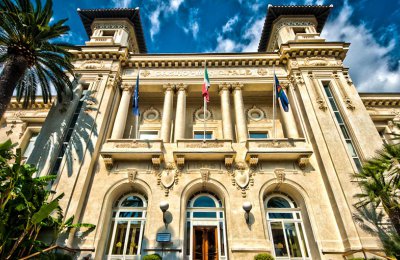 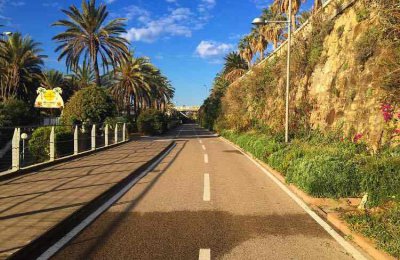 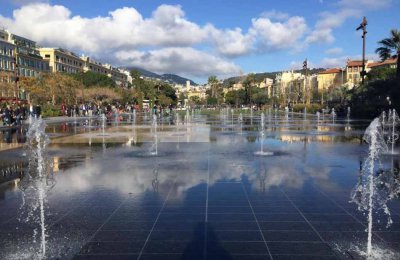 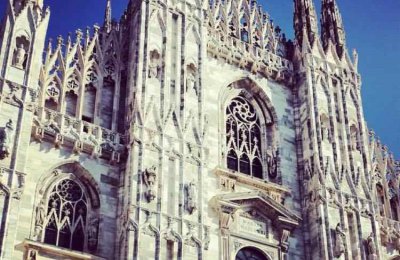 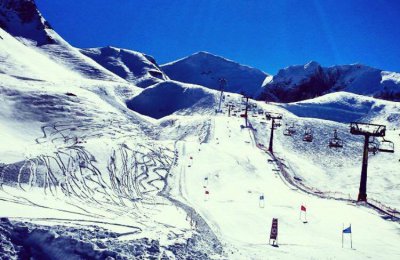 Are you looking for help finding your home?